Hello all and thanks again for popping by once again.

So, I’ve had my motorcycle license for almost thee months now (July 6th, remember it was a birthday gift to myself) and have been truly riding for just over 2 months. I started out with Suzuki 250 which was perfect for me and has been so much fun to ride! I have put on roughly 4,000km and the last little while I’ve found I’ve been running wide open. I knew when I bought this bike that I would only have it for this season and likely upgrade in the Spring. What I didn’t count on was loving riding so much that I wanted to ride all the time. 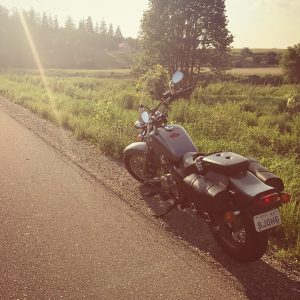 I know for those of you that know me that what is coming is no surprise. Some call me impatient others call me efficient. I love the later of those two. After all if you know what you are going to do why waste your and other people’s time. Just do it and get it over with. FYI – this is my view on many things 🙂

I bought this home yesterday – 2107 Kawasaki 650 Vulcan S and she’s perfect for me. I don’t have a name for her yet but I’ll figure it out. What I do know is she’s very sexy and fits me to a T – thanks to Kawaski’s Ergo-Fit 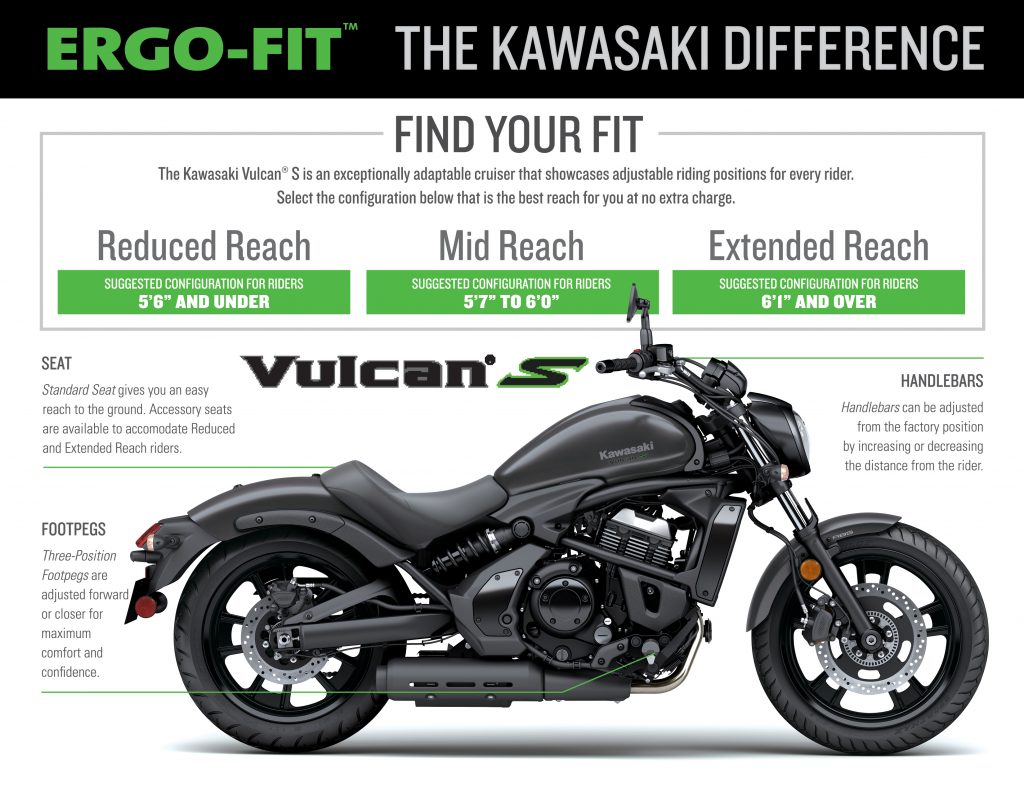 Of course with picking up a new bike I wanted some new gear to go with her. I really wanted a jacket but apparently not a lot of companies have figured it out that there are lots of women riding their own bikes now and we want nice proper gear not just a mans coat sized smaller. You better believe I’ll be writing more on this very soon! I did however come home with a nice new full face helmet – thanks Joe Rocket Canada for some fun designs and a pair of warm high wrist riding gloves.

Now seeing as we are starting to get frost warning and stuff I know there’s not a lot of time left to ride this season so I’m off to enjoy cruising on my new wheels.

We’re a little late in getting out this weeks Crush and Covet as it’s been...

Not long after Andy and I were married I had joked that for our 25th...

For those of you traveling Ontario this summer and staying in Sarnia - I'd highly...

Let me start off by saying – Why didn’t we get a bike years ago!...